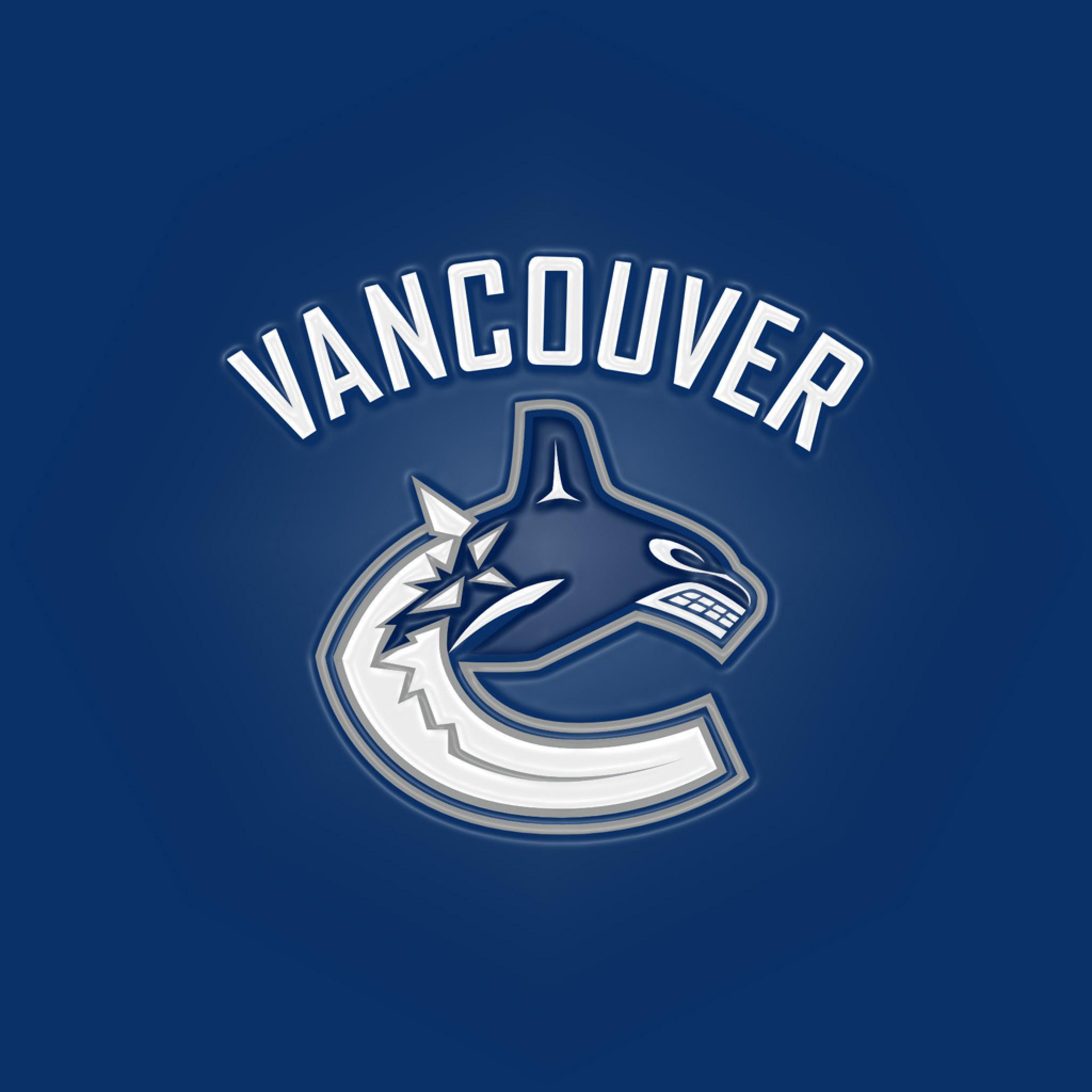 The city of Vancouver has a diverse logo system. The City of Vancouver’s emblem combines many iconic symbols of the city, including the crest of ocean waves, peaks of mountains, sails of Canada Place, and the letter V. The placement of the graphic element against the words “City of Vancouver” suggests that the city is growing and sparked. The Vancouver logo was created by renowned graphic designer Elaine Ayres four years before the 2010 Winter Games.

The new Vancouver logo has received critical criticism. Some people have questioned the timing of the logo rollout, stating that the existing logo had been in use before council gave final approval. Others have questioned the City’s decision to use the logo without the approval of the design community. While it is still unclear whether the logo will be used without a formal approval from council, it has been widely used by city staff. And in the meantime, the logo is in widespread use.

The Vancouver Canucks logo has a killer whale as its main mascot, leaping out of the water to create the letter “C.” The whale is associated with the west coast of British Columbia and with Orca Bay Sports & Entertainment, the company that bought the franchise in 1995. The color scheme consists of gray, burgundy, and light blue. A similar scheme is used for the Vancouver Islanders’ logo.